This piece first appeared in the Tallahassee Democrat.

The Tallahassee Chamber of Commerce recently released an analysis of the potential economic benefits from consolidating city and county governments. Unfortunately, the study’s claims are suspect and largely ignore the biggest challenges facing attempts to successfully merge services in the city with Leon County.

The chamber’s board chair says in a press release, “The study demonstrates that thoughtful, meaningful change could be the key catalyst to best propel us forward for the benefit of all.” The press release also says the consultant’s study “details the consolidation action and outcome in five cities — to draw observations that may help inform the potential impacts of a merged government in Tallahassee and Leon County.”

These conclusions are not warranted from the study. At best the WEG analysis provides a general overview of the cities that consolidated, not a detailed examination. The five cities are also not necessarily representative of the more than 40 mergers and consolidations that have occurred in the U.S. In fact, the study’s authors appeared to ignore mergers that have been unsuccessful or less successful, or where factors other than economic development were important to the decision to merge.

More problematic may be the scope of the WEG study. The consulting group looked only at economic growth in the merged cities from 2011 to 2016. Yet Nashville merged with Davidson County in 1963, Jacksonville consolidated its operations with Duval County in 1968, Indianapolis completed its merged in 1970, and Louisville merged with Jefferson County in 2003. Attributing the recent growth rates largely to these mergers is methodologically unsound. Economic trends in other merged and unmerged cities in pre- and post-merger periods have to be considered in addition to other economic, geographic and demographic factors that are known to affect urban growth and development.

Merging some city and county services and functions may indeed make sense. But the region’s experience with regional approaches to service delivery is mixed at best. Further regionalization of the city’s electric utility, for example, might make sense. But practical experience with combined city-county economic development planning and the consolidation of the region’s emergency dispatch service suggests elected officials need to approach consolidation carefully without the shades provided by rosy scenarios.

Local policymakers can’t wave a magic wand and say, “assume the best case scenario.” They will need to seriously consider the full range of on-the-ground experiences with local government consolidation.

This suggests they should take a more pragmatic approach that fully recognizes consolidation’s advantages, disadvantages and range of impacts, not simplistic boosterism. 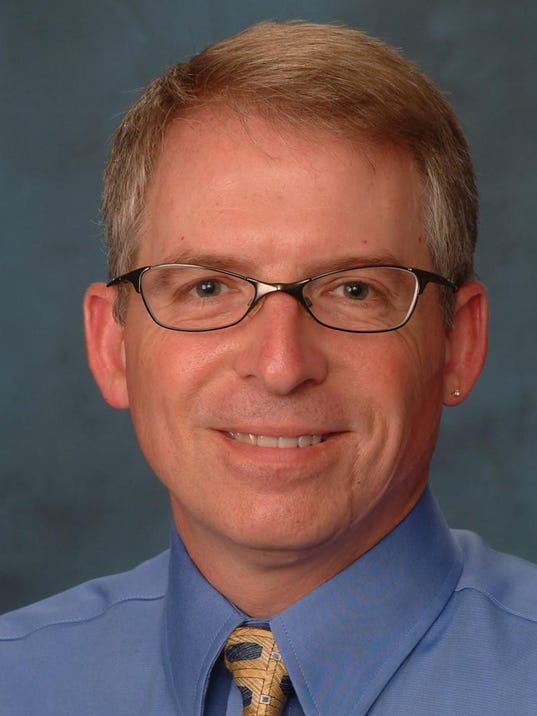 Samuel R. Staley, Ph.D. is the director of the DeVoe L. Moore Center in the College of Social Sciences and Public Policy at Florida State University and teaches courses in urban economics, land use, entrepreneurship and local economic development.

The featured image is from WTXL27ABC.com.