Every February 13, my ladyfriends and I leave our husbands and our boyfriends at home, and we just come and kick it, breakfast-style. Ladies celebrating ladies. It’s like Lilith Fair, minus the angst. Plus frittatas. – Leslie Knope, Parks and Recreation

Galentine’s Day began as a fictional celebration in the popular sitcom, Parks and Recreation. In it, Leslie Knope (played by Amy Poehler) celebrates the women in her life on February 13th with waffles and fizzy, alcoholic drinks. This “holiday,” however, quickly found feet in the real world. Female friends began sending one another messages on the 13th and sharing party ideas on Pinterest. February 13th, once commonly referred to as “Mistress Day” (the day married men celebrate with their mistresses), was reclaimed and rebranded. 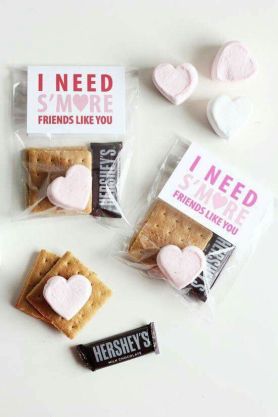 So why does Galentine’s Day matter? Because what we choose to celebrate tells us a lot about American society and how it’s changing. Here’s what Galentine’s Day tells us:

Whether or not Galentine’s Day has staying power remains to be seen. In the end, it doesn’t matter much. Social change is already happening.

The connections between and among women are the most feared, the most problematic, and the most potentially transforming force on the planet. – Adrienne Rich

Deana A. Rohlinger is a professor of Sociology. She studies social movements, mass media, and American politics.

The featured image is from DoTheBay.com.